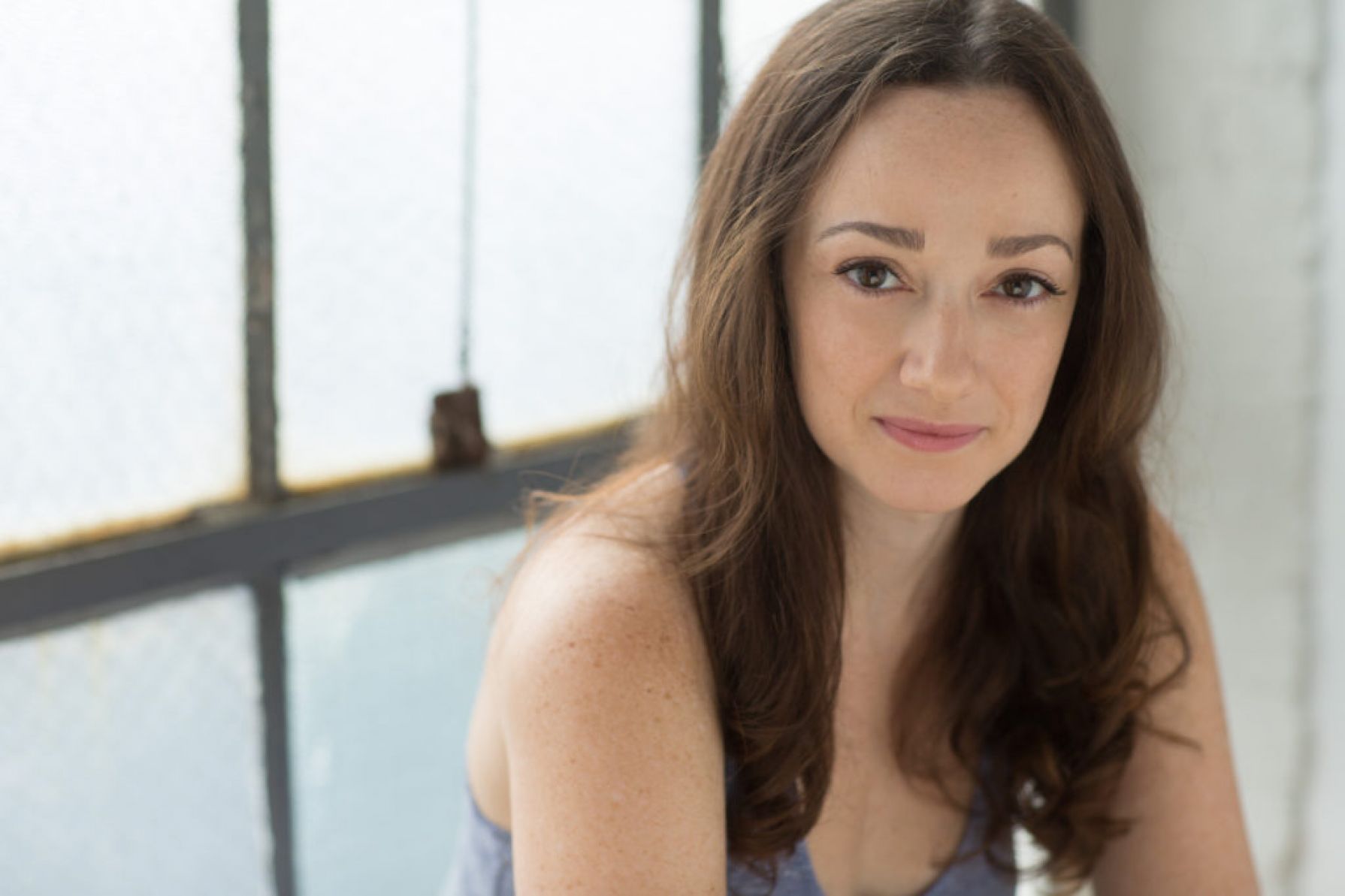 Several years ago, Broadway actress, Megan McGinnis, visited CharacterWorks in Richmond to teach an amazing master class with our students. Megan most recently starred in the tour of the new hit musical, Come From Away, and also originated the role of Jerusha in the critically acclaimed, off-Broadway musical, Daddy Long Legs. She was in the first Les Miserables Broadway revival, closing the company as Eponine, originated the role of Beth March in Little Women, and played a year long run as Belle in Beauty and the Beast. Other Broadway credits include Thoroughly Modern Millie, The Diary of Anne Frank, and the original cast of Parade.

CharacterWorks has even more audition tips on our website, as well as song suggestions. Take a look! 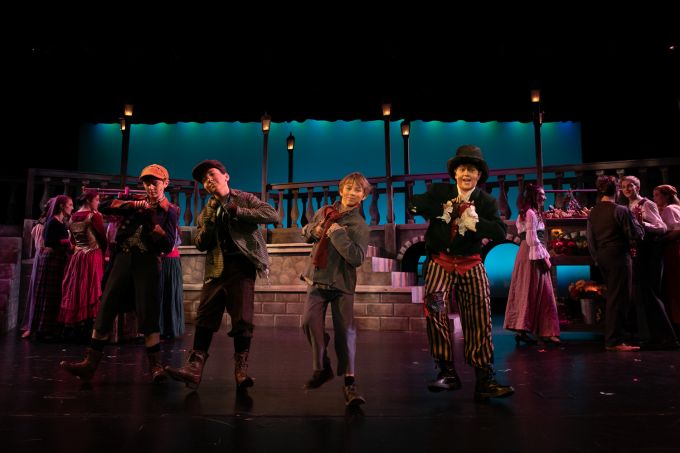 This is a great exercise for ages 8-18. Choose a monologue from the list below and memorize it, answering the questions also included in the document. This is the perfect time to prepare your next audition monologue!
How to Prepare a Monologue and Monologue List

In addition to your own memories and imaginations, actors must depend on their powers of observation. As an actor, you must become aware of how other people feel, move, speak, think and behave. You must be able to recall what you observe, and use it to build believable characters. View the observation journal exercise below. We challenge you to begin your own journal while at home!
Observation Journal Exercise

Do you want to exit the reseller checkout process? This will remove any unpurchased show tickets from your cart.

You are currently using the Reseller Checkout process. Here's how this works: